The Delaware 87ers announced Monday, that team has acquired Christian Wood as a returning player. To make room for Wood, the 87ers waived center Carlos Lopez.

Wood is a familiar face to the Delaware 87ers where he played in the 2015-2016 season averaging  17 points, nine rebounds, one assist, one block and one steal in 29 minutes per game.

The 6 foot 1 inch, 220 pound power forward started his journey with the Sevens by signing with the Philadelphia 76ers in September 2015. During the 2015-2016 season, Wood was called up twice from the G-League to join the Sixers. 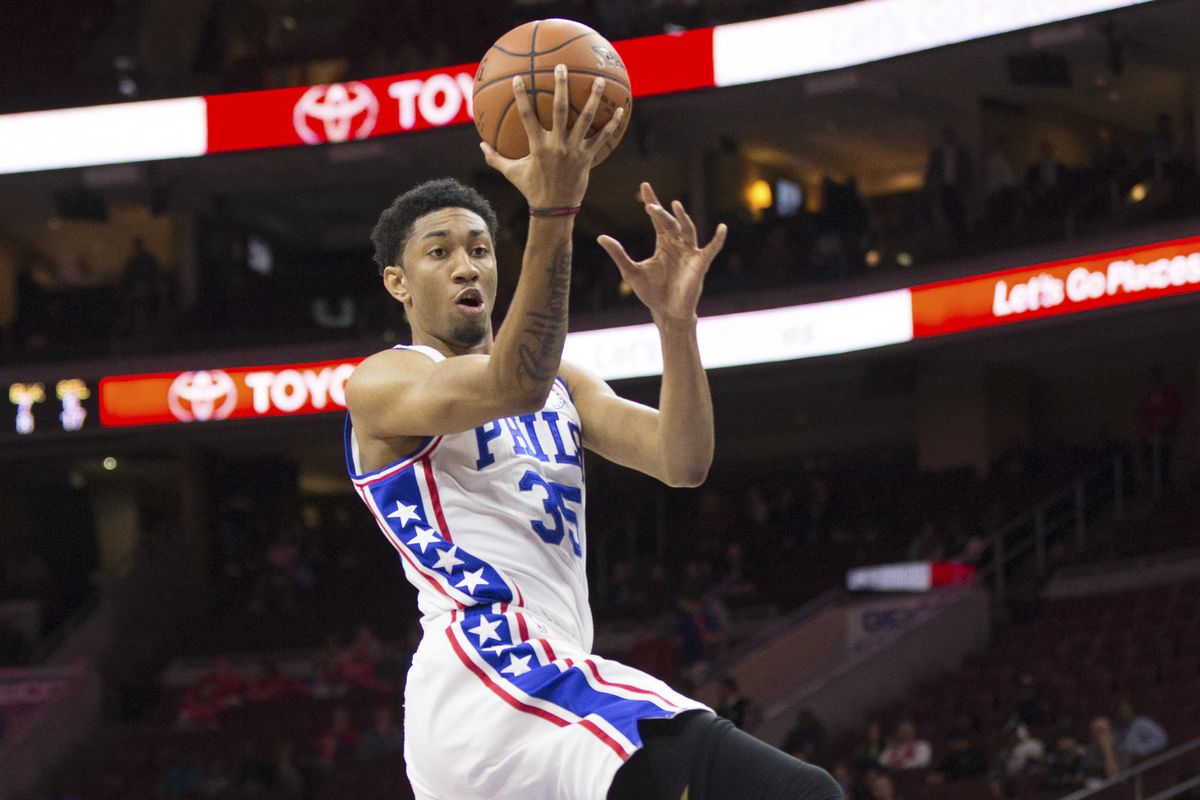 In his two seasons with the 76ers and Hornets, Wood averaged 8.4 minutes per game, .447 field goal percentage, 2.2 rebounds per game and 3.2 points per game.

Before Wood hit the NBA, he played collegiately  at UNLV for two seasons where he earned second-team All-Mountain West honors and second team NABC All-District (17) in his sophomore year. The power forward averaged  15.7 points, 10 rebounds and 2.7 blocks per game in 33 games in his sophomore season at UNLV.