The Delaware Blue Coats announced Monday, Connor Johnson will be named the head coach for the team going into the 2018-2019 season.

Johnson will be the first head coach under team’s new identity of the Delaware Blue Coats.

Elton Brand on Johnson being named the next head coach of the Blue Coats:

“Connor has been a staple of the 76ers’ coaching staff for the past four NBA seasons, taking on a key role in our player development efforts, while helping drive our culture forward,” Brand said. “Player development, work ethic and culture are the core principles of our program. We know that Connor will strengthen the continuity between the 76ers and Blue Coats and we are excited to have one of the brightest young basketball minds at the helm as we enter a historic first season in Wilmington.” 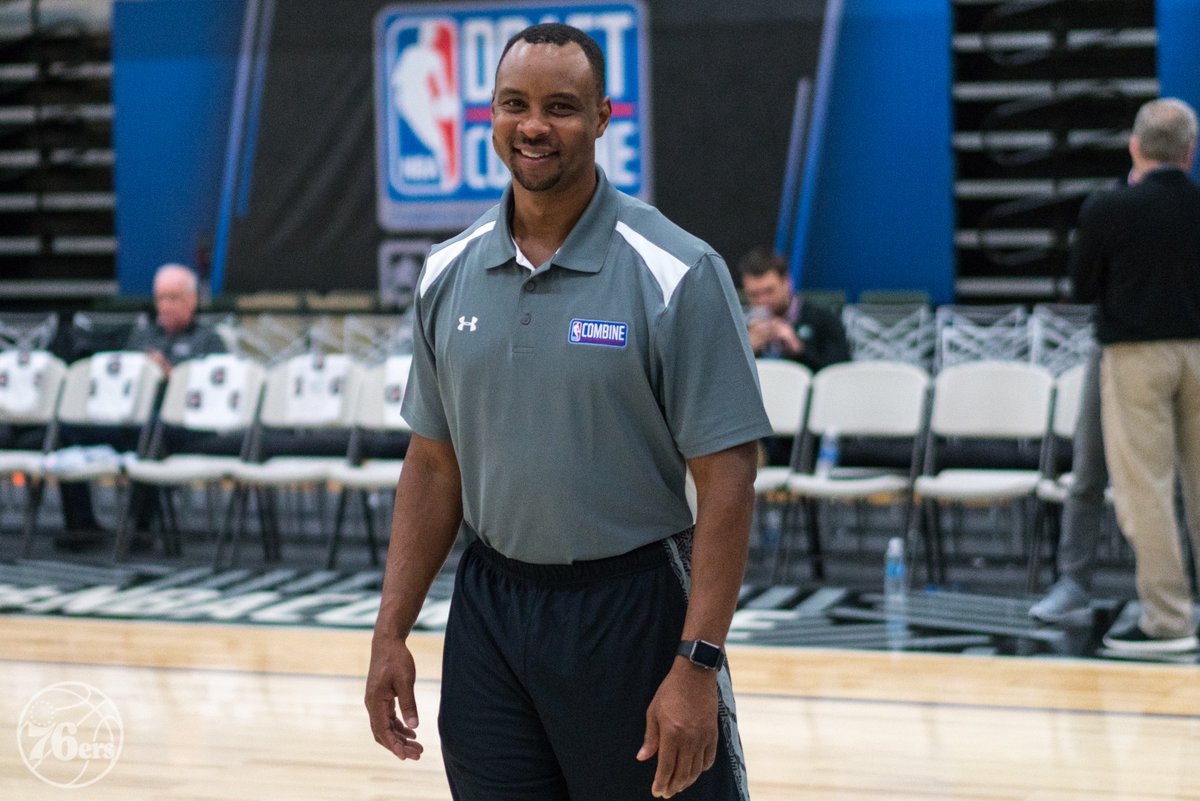 The past two seasons Eugene Burroughs was the head coach for the team and had a record of 42-58.

Johnson comes to the Blue Coats through the Philadelphia 76ers where he spent the last four seasons ( 2014-2018) on head coach Brett Brown’s coaching staff.

The last two seasons with the Sixers, Johnson was the Director of Player Development and Coaching Administration.

Before becoming the director of Player Development on the 76ers, Johnson was the team’s video coordinator where he assisted the coaching staff with creating film edits for team meetings and put together video playbooks.

“I am very excited to have Connor Johnson be named the head coach of our G League affiliate, the Delaware Blue Coats,” Brown said. “Connor has worked very closely with me and my staff over the last four years and has played an important role in developing our culture and our system. He is a young coach on the rise, who is highly-organized and committed to tying our two programs together. He will provide a seamless transition and ensure the symmetry of player movement between the two clubs. In his new role as head coach, he will continue to be an integral part of our program as a whole.”

The newest Delaware Blue Coats head coach earned a Bachelor’s of Arts at Amherst College in Massachusetts where he played four years on the basketball team.

Johnson thanked the Sixers family for this opportunity and is looking forward to the challenge of building something at the Blue Coats:

“I’m excited for the opportunity to serve as head coach of the Delaware Blue Coats,” Johnson said. “I look forward to building upon the success of the 76ers and establishing our program in the brand-new 76ers Fieldhouse in Wilmington. I would not have this opportunity if not for the support and mentorship of Coach Brown, something I will always be grateful for. I’m thrilled to remain a part of the 76ers family and cannot wait to get started.”