The G-League season officially started Friday and the Delaware 87ers battled it out on the road in the season opener vs the Maine Red Claws. The game was close throughout until the Red Claws took control in the final minutes of the game and gave themselves a 118-109 victory over Delaware.

The game started out with Maine’s Jabari Bird making a jump shot to get the first points of the game on the scoreboard. Then Delaware answered back with 4 straight buckets to take the lead for first time in the game with 10 minutes left in the 1st quarter with the score being 8-2.

On the 87ers 8-2 run, guard Jacob Pullen took charge of the drive with 4 points and 2 assists.

Then the Red Claws answered back with their own 9-0 run which Bird led the team with 4 points and 2 assists. The Red Claws again had the lead with 7:47 remaining in the 1st quarter with the score being 11-8.

For the rest of the quarter the two teams defense tighten up a little bit and the lead bounced back and forth for a while with the first quarter ending with Delaware leading 27-24 over the Red Claws.

The second quarter started out how the first one ended with a tight battle going between the two teams.

Maine’s run was thanks to the hot hand of Andrew White on that drive who knocked down two three points shots.  Forward L.J. White also contributed a made three pointer on the run.

The Red Claws were not going go down quietly at the end of half which they outscored the Sevens 18-8 for final minutes of the half to tighten Delaware’s lead within 1.

The first half ended with the Sevens leading 52-51 over the Maine Red Claws at the  Portland Expo Building in Portland, Maine.

The scoring leaders for the 87ers were guard Jacob Pullen and forward James Michael
McAdoo who each had 10 points in the first half.

Also, Delaware had 7 turnovers and Maine had 4 in first half.

Starting the second half, the Red Claws did not waste any time with getting back the lead with the team going on a 9-2 run to take a 60-54 lead with 9:32 left in the third quarter.

The majority of Maine’s points on the run came from the free throw line which Kadeem
Allen and Jonathan Holmes cashed in to get four points from it.

The 87ers answered back with their own 9-5 run which tied the game at 63 a piece with 6:55 left in the third quarter.

The little run by Sevens was thanks to a familiar face of the franchise who is James Webb III who was with the team last year. Webb III scored all nine points on the run and hit a three to tie the game.

But the Sevens momentum was short-lived as then the Red Claws went on 13-2 run which put the score 76-65 in Maine’s favor with 3:54 left in the 3rd quarter.

Maine’s run was led by Daniel Dixon who had had 9 points on that 13-2 run.

For the rest of the quarter the Sevens outscored the Red Claws 19-11 to pull within three points of the lead with the score being 87-84 in favor of Maine.

Delaware started out in the fourth quarter outscoring the Red Claws 9-5 to ultimately tie the game 93 a piece with 9:54 left in the game.

Then about for the next three minutes the two teams were battling for the lead which  changed multiple times.

The game was tied at 97 with about 6 minutes left in the game when Maine decided to start to pull away with the lead with a 8-2 run which put them ahead 105-99 with 3:39 left in the game.

Maine’s run was led by Andrew White who had 5 points in the run.

The leading scorer of the night for the was Maine’s Andrew White who had 37 points on the night. 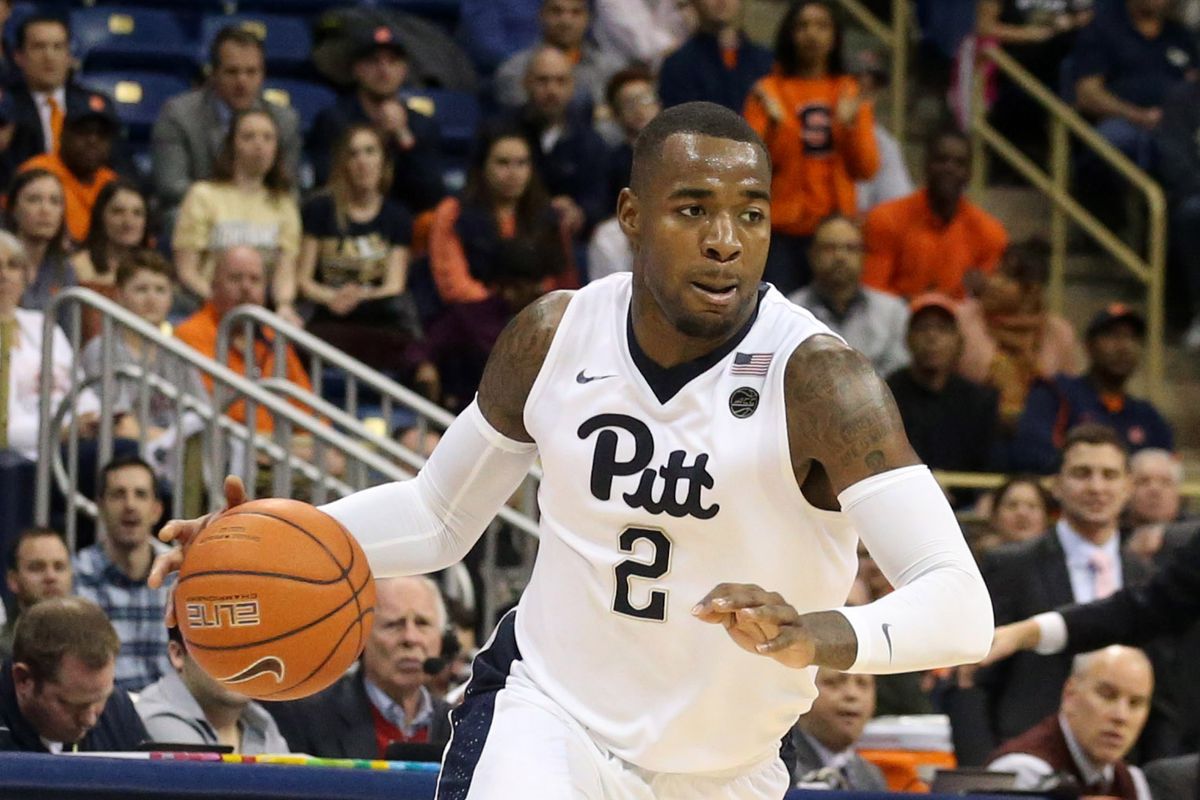 Sevens leading scorer was Mike Young with 21 points on the night vs Maine.

Along with Young, Michael McAdoo and Shane Edwards three other Sevens hit double digits in points and they were  James Webb III (17), Jacob Pullen (14) and Andrew
Andrews (12).

The Sevens (0-1) have their home opener on Monday at the Bob Carpenter Center vs the Westchester Knicks. Tip off is at 7pm ET.