The Wilmington Blue Rocks brought the fire power and made some history during their 12-6 win against the Winston-Salem Dash. Rocks offense had 17 hits, 2 HRs and 4 multiple base hits during the game. Left Fielder Brandon Downes led the team with 4 RBIs and Short Stop Nicky Lopez followed behind with 3 RBIs in the game.

We will get back to those guys big night in a bit but 1st Baseman Chris DeVito out shined everyone tonight by hitting for the cycle in the win. DeVito is the first Blue Rock to hit for the cycle since Dee Brown in 1999. Here is how he got the historic cycle, it all started in the first inning where DeVito singled to right field. Then in the second inning he tripled on a ground ball to right field and then in the fourth inning he doubled to right field. Then in the 6th inning to complete the cycle and add to the Blue Rocks monster lead, DeVito hit a home run to center field to make the game 9-3.

DeVito on hitting for the cycle and where his mind was at when he got closer to it:

“Absolutely not, I’ve never done that before . I was just super happy to get the win and happy to contribute.”  I know (triples) are incredibly hard to get and I’m not a big triples guy. I was just happy to get it done early and didn’t have to worry about it. I’m mostly happy we got the win.”

Now let’s get to how the Blue Rocks got those 12 runs, well it all started in the first inning where the Rocks offense was just rocking. 13 men went up and seven runs was the result which had Dash starter Tanner Banks not even finish the inning. Downes drove in multiple runs in the inning, while Third Baseman Wander Franco, Catcher Nate Esposito,  Center Fielder Cody Jones, Nicky Lopez  and Designated Hitter D.J. Burt all drove in a run each. The seven run explosion in this game is the most runs the Blue Rocks have scored in a single inning all season. 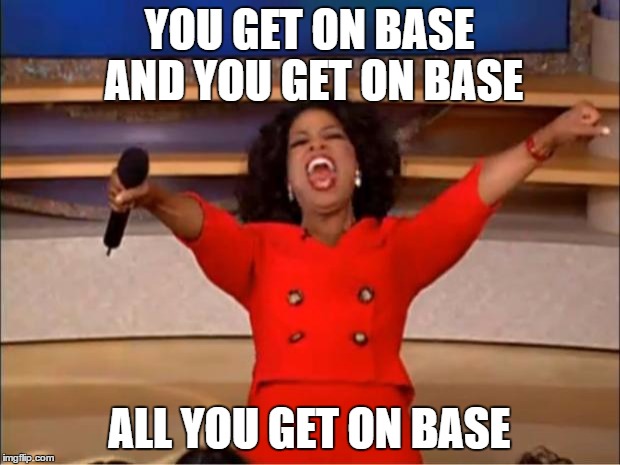 Then the offense fell silent for a couple innings until the 6th where the Rocks let the homers fly. Downes and Devito both hit solo home runs in the sixth to put the score at 9-3 for the Rocks.

Rocks added three more runs in the 9th to make it a 12-6 win for them. Nicky Lopez had a double in the top of 9th that scored two and Downes walked in a run.

Rocks were 7 for 19 in runners in scoring position and left 11 men on base in the win.

Rocks pitching did just enough today to make sure the Dash never had a come back.

Rocks (28-26) have now won two straight games and look for a third win in the finale between the Dash tomorrow at 4pm ET.