The Delaware 87ers announced Thursday that team has acquired Askia Booker and a 2018 fourth round pick from the Northern Arizona Suns in exchange for  its 2018 first round pick and the returning player rights to Jerrelle Benimon.

Booker was averaging 17 points, five rebounds, six assists and two steals in 31 minutes per game this season with Northern Arizona.

Booker went to college at Colorado where averaged 13.3 points per game, 3.3 rebounds, 1.2 steals and 2.5 assists in 28.4 minutes per game in four seasons. 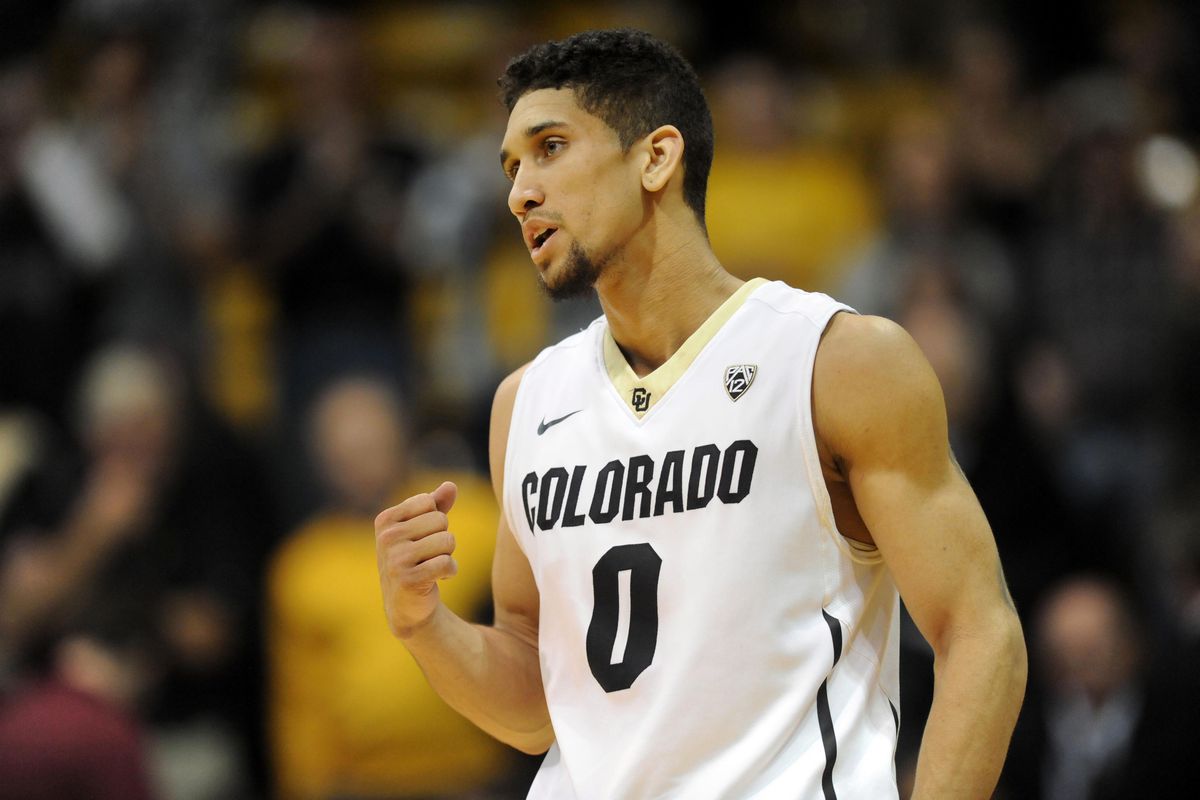 The Colorado point guard had his best season in his senior year where he averaged 17 points, three rebounds and three assists in 28 minutes per game. Those stats earned Booker an All-Pac-12 second team selection.

The newest Delaware 87ers player did have a connection to Philadelphia 76ers before this trade which was in 2015, Booker was a part of the 76ers Summer League team.