According to the NBA, A two-way contract is when a player splits time with the NBA team and their G-League affiliate which the 76ers affiliate is the Delaware 87ers. According to NBA rules, McAdoo can only spend a maxium of 45 days with the 76ers and the rest of his season must be spent with the Sevens. 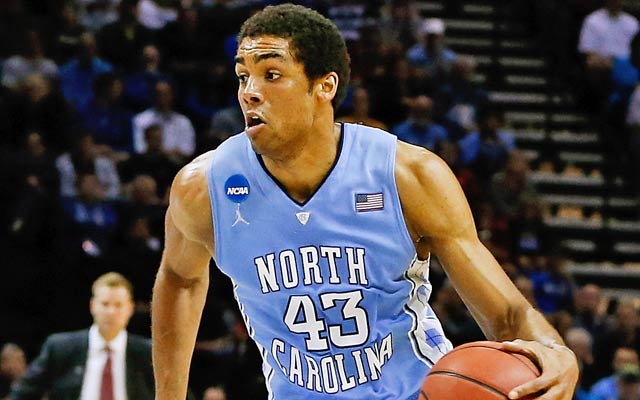 McAdoo entered the NBA in 2014, the former North Carolina Tar Heel went undrafted but was later signed by the Golden State Warriors in Summer League that year.

The 2-time All-ACC selection was later signed in November of that year to the Warriors G-League affiliate, Santa Cruz Warriors. 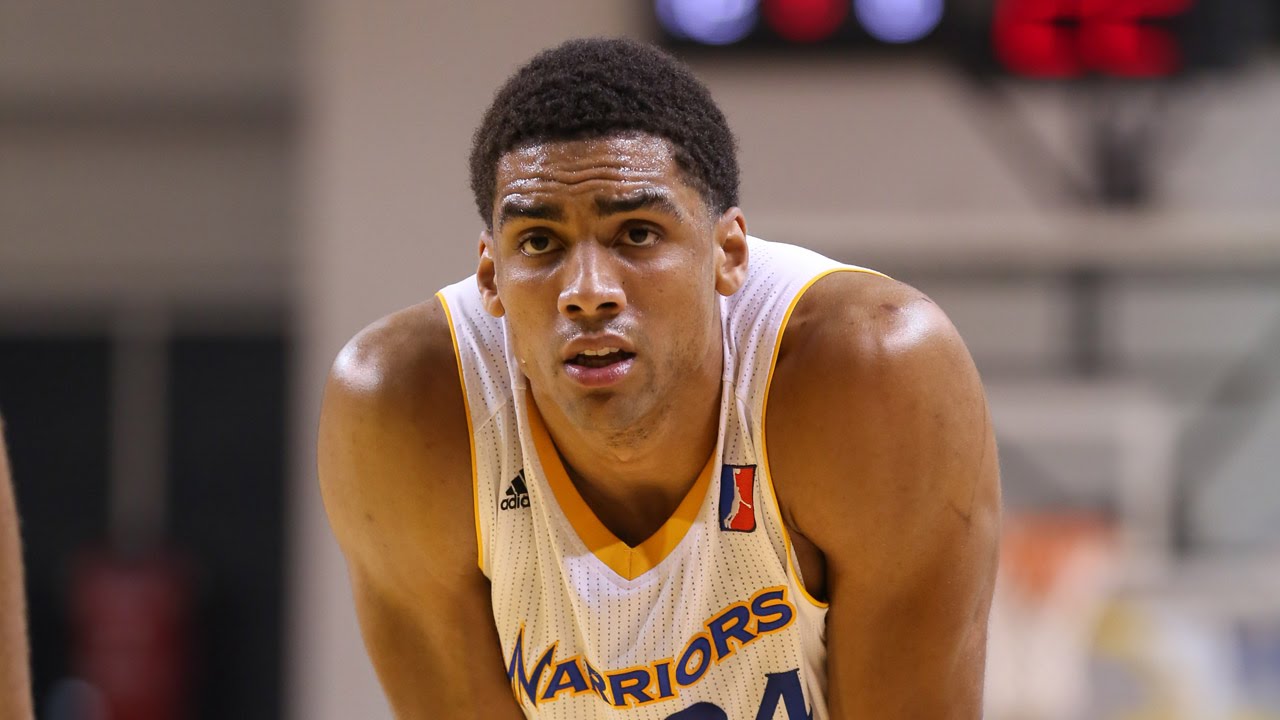 McAdoo also won the NBA Championship that same year with the Golden State Warriors as he played a minute during the NBA Finals with the Cleveland Cavaliers.

Along with the Championship in the (2014-2015) season, McAdoo added another ring to his collection when the Warriors took down the Cavaliers in the NBA Finals this past season.

The 24 year old two- time NBA Champion is the first former NBA Finals champion to sign a two-way contract with an NBA team.

McAdoo is the first player that 76ers have signed to a two-way contract.